Was very pleased with the product,however I am still waiting on the chair cover to match the sofa cover I received. Getting impatient

All the time I doubted whether I decided to buy a cover to update the sofa. Maybe it was better to throw it away and buy a new one. In addition, first, when I received, I was disappointed that I chose cream, K. It turned out to be very bright. But it turned out that the cover looks very decent, the sofa was updated, and the room became lighter. Cloth is dense, it stretches well. Hidden all the flushed and wiped places completely, nothing can be seen. How to dress sorted out without problems. The only thing that in the minus-the model is not very suitable for sofas with a high back. Despite the fact that the cover is bought with a margin, all the same on the sides it was not enough, hardly stretched on the open side, and from the other side and behind the cover is not enough. At the same time, the bottom in the Assembly and the seam on the armrest Ah moved side by side, because. A little bit more. But in general, everything is fine, thank you to the seller, I recommend the goods. 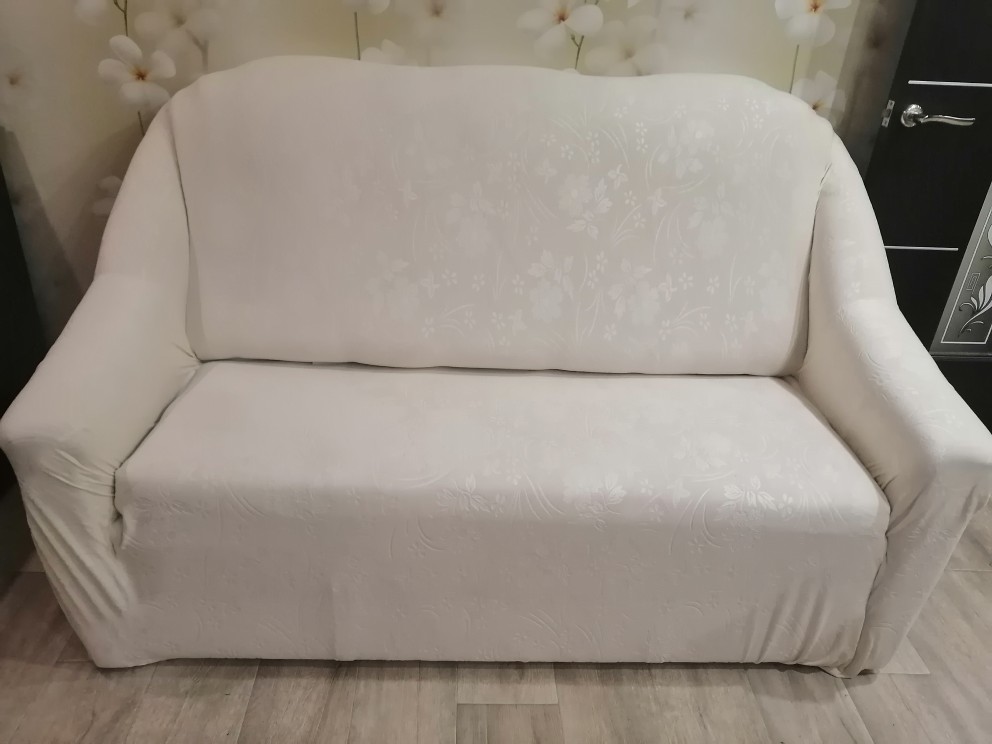 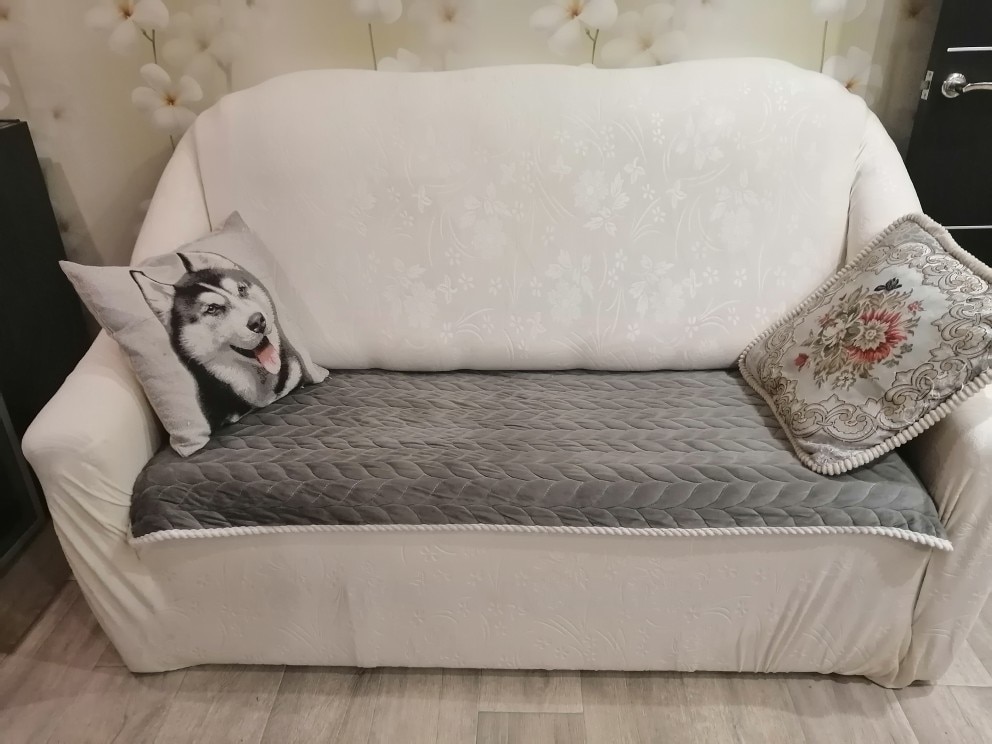 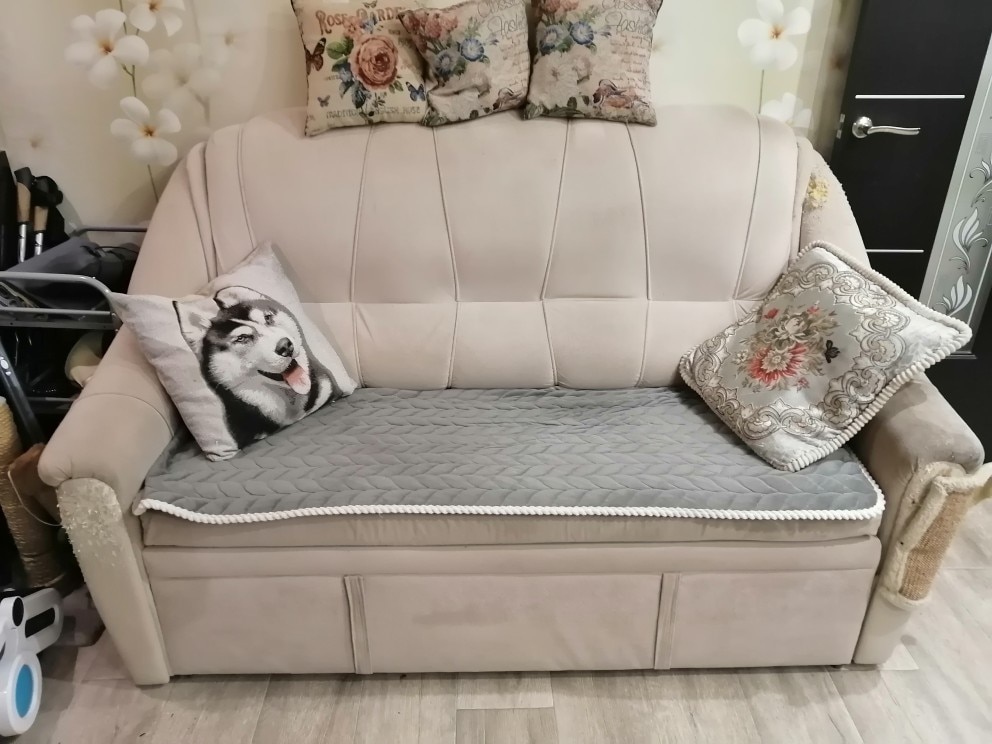 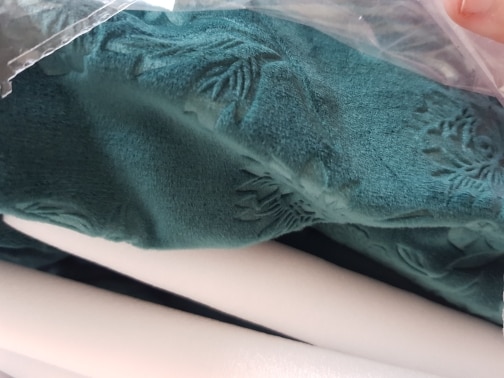 Very good fabric quality. I got along well, in two packages as it was bulky. It's good weave and nice. Yesterday a glass of wine was spilled and simply with a bayonet with water the macha came out. It doesn't absorb, it repels. That's why even though I already got the order a while ago I left the valuation. Thank you 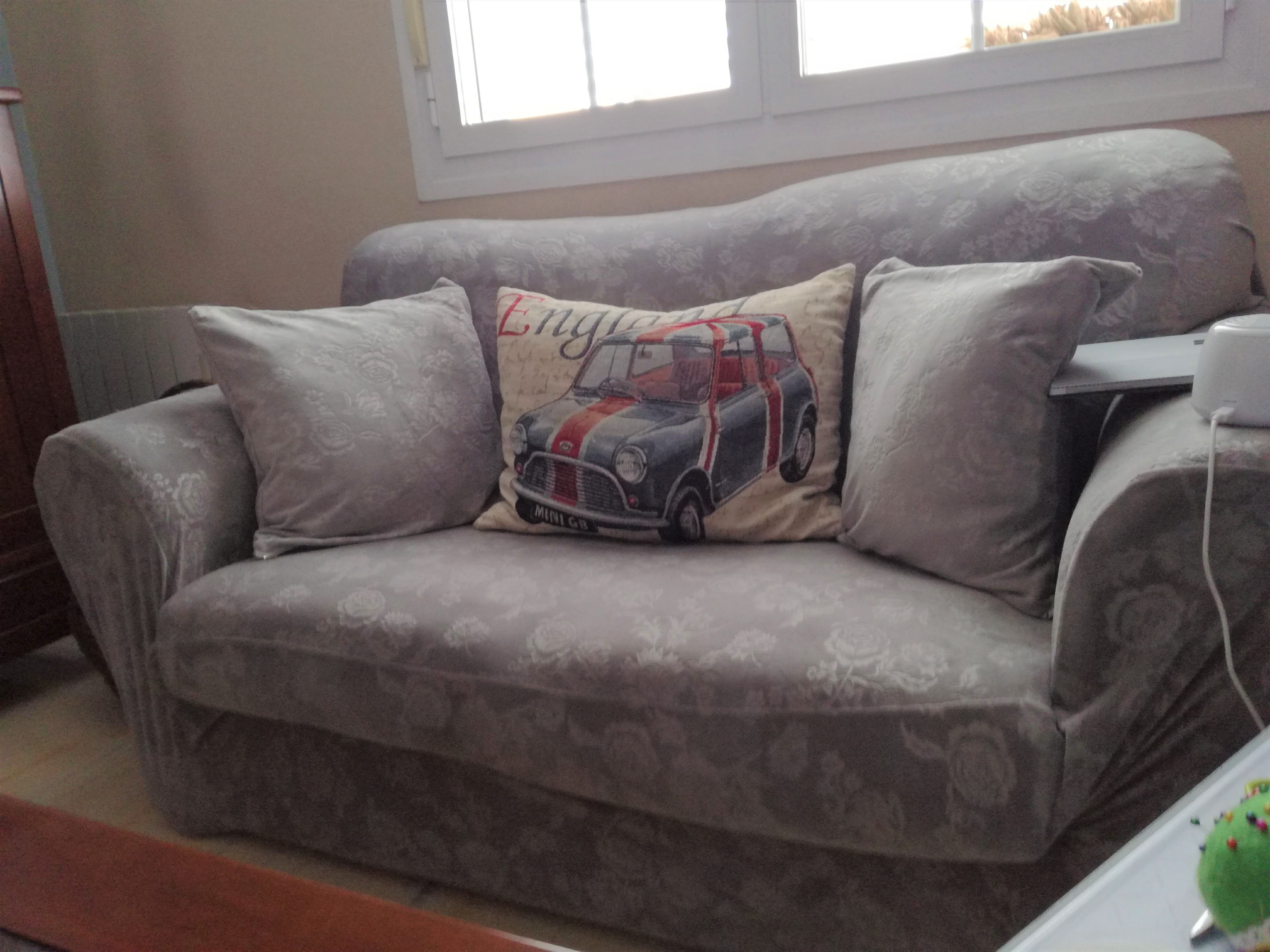 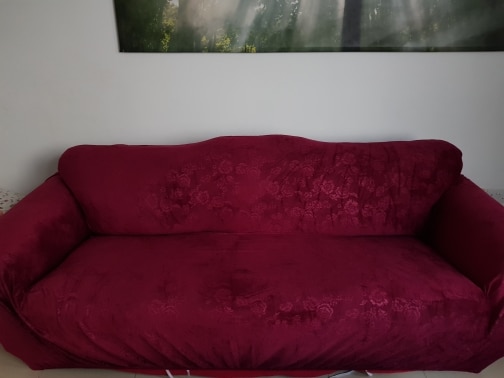